Following the success of Nice Guys, Chavez released his follow-up novel Love You, From a Distance in 2014 (also self-published). In 2015, he began writing a 10-episode series initially intended for the web. In 2017, he filmed the pilot for the script tentatively titled “Short End of the Stick”, with production team Sympatico, and will release the pilot episode in 2019.He is also working on a coming-of-age script entitled “Ian”, along with his first horror script. Attached is the intro/ commentary, then the actual pilot episode, followed by behind the scenes footage. 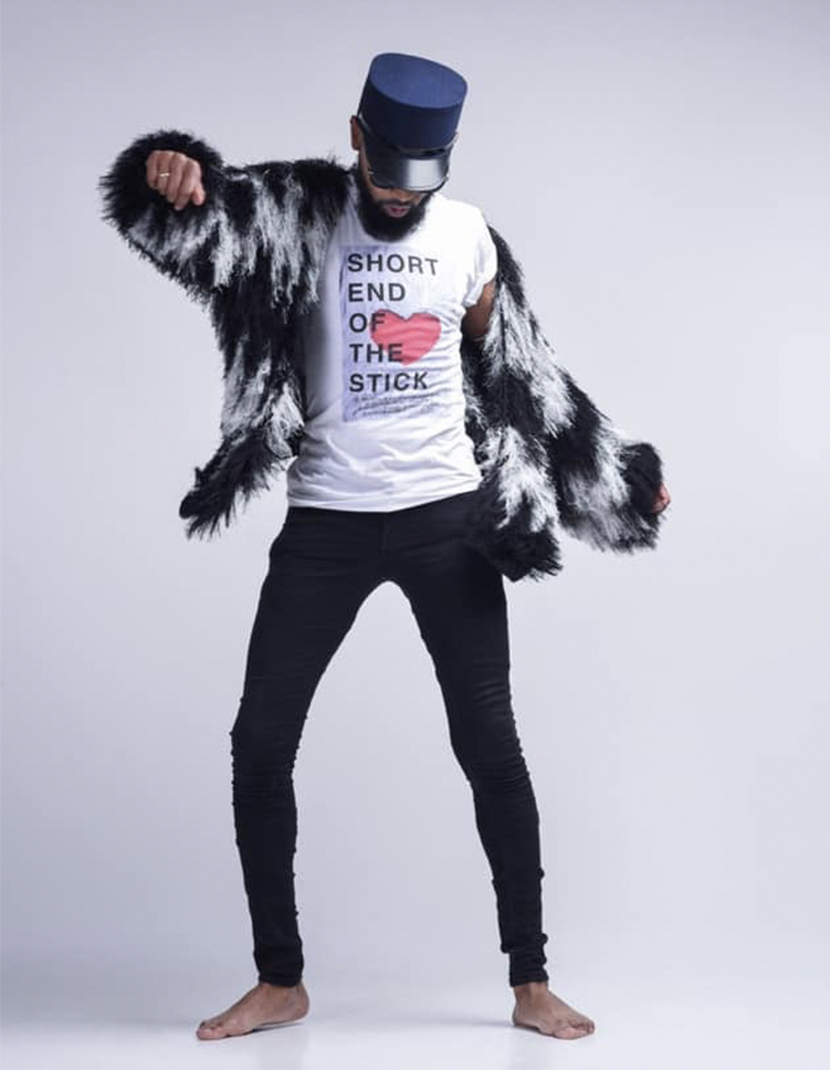 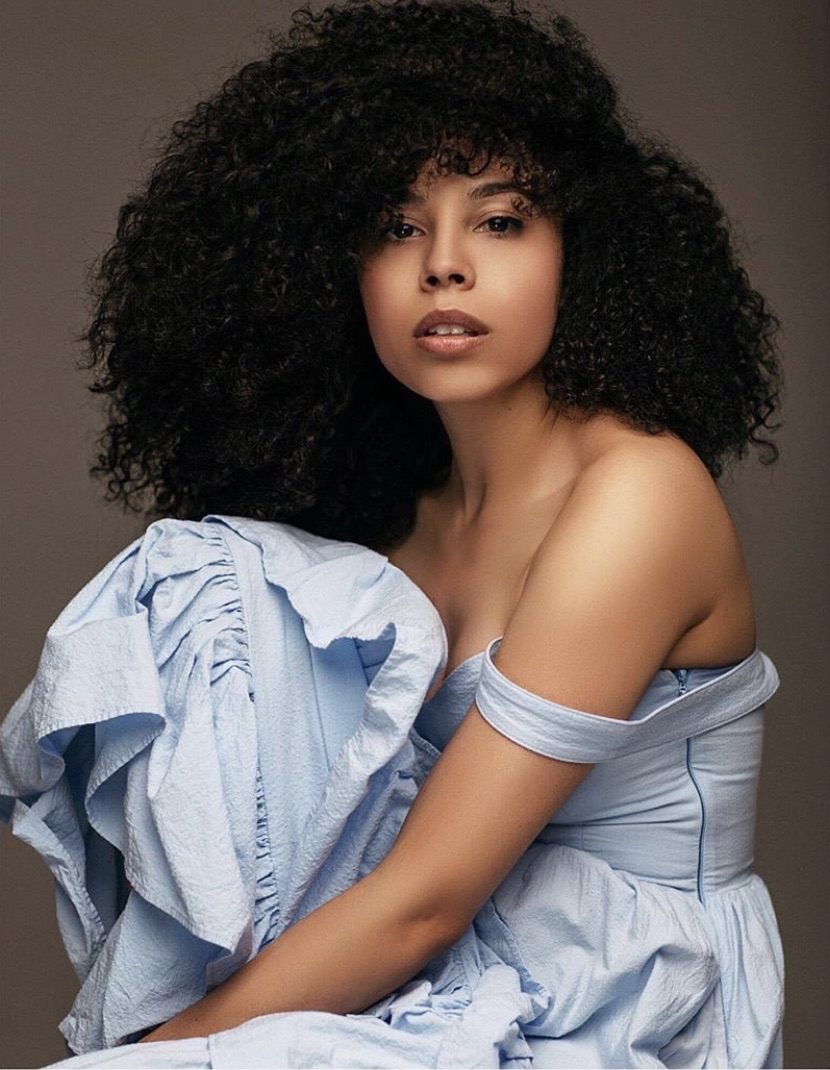 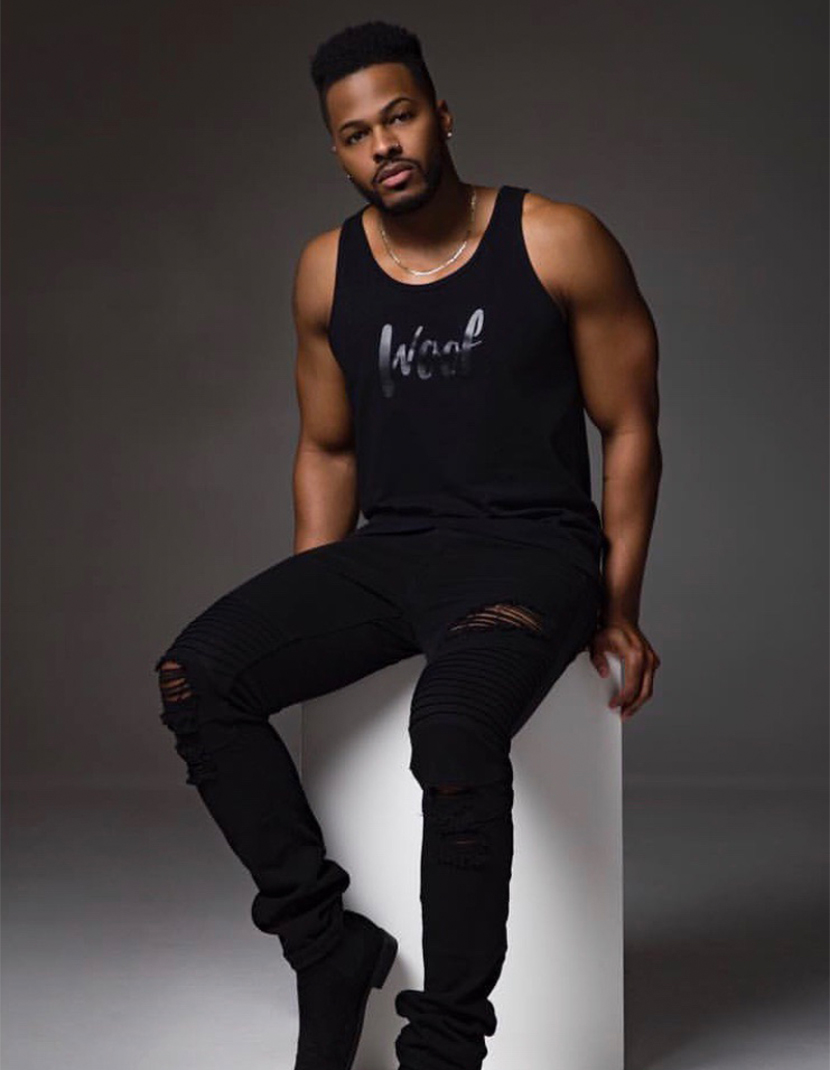 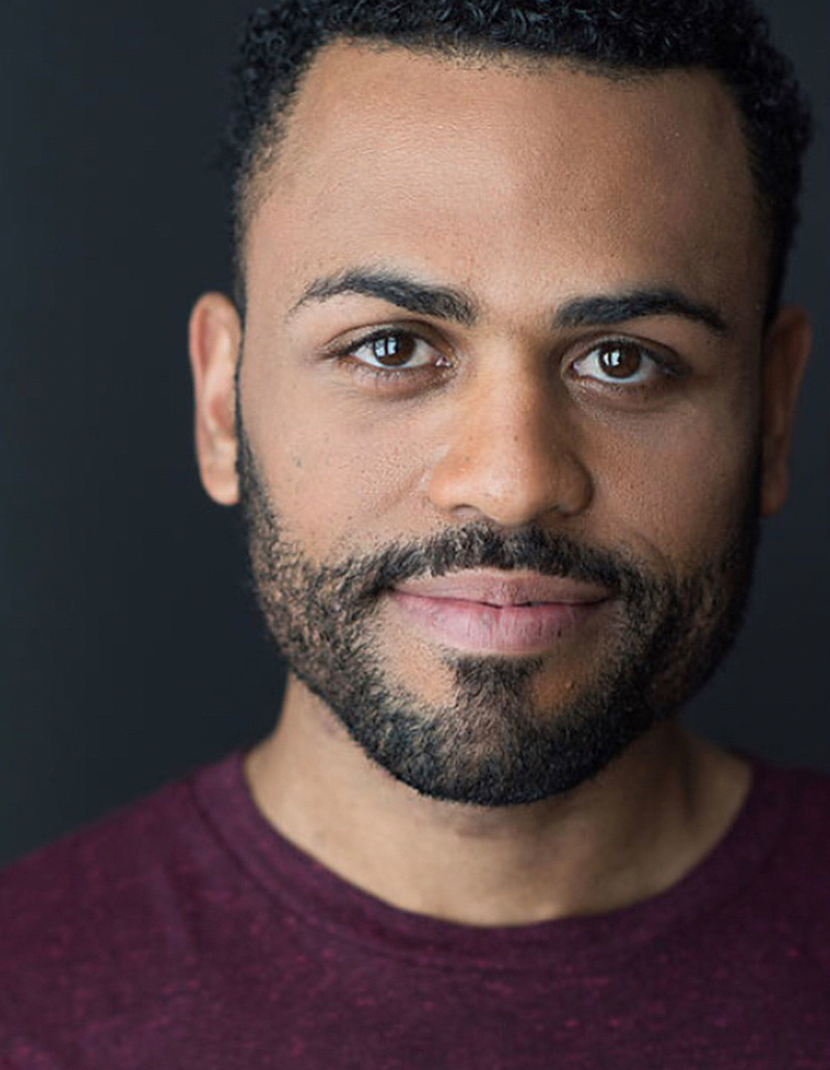 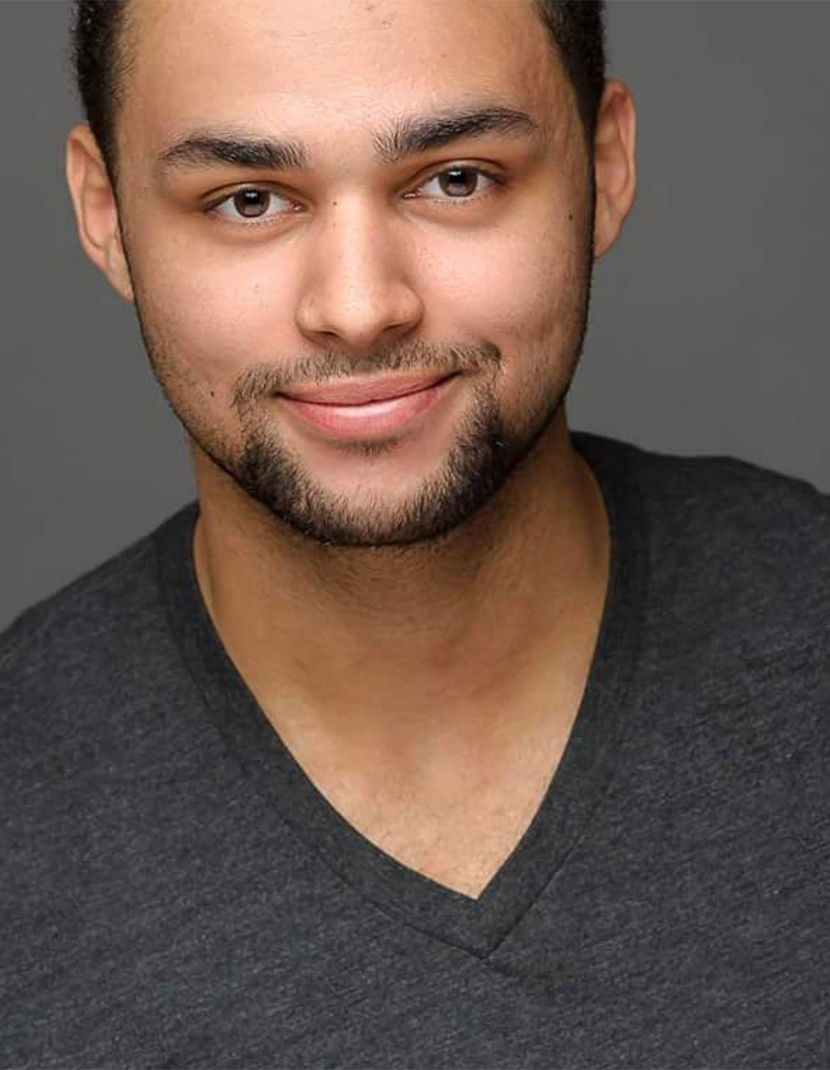 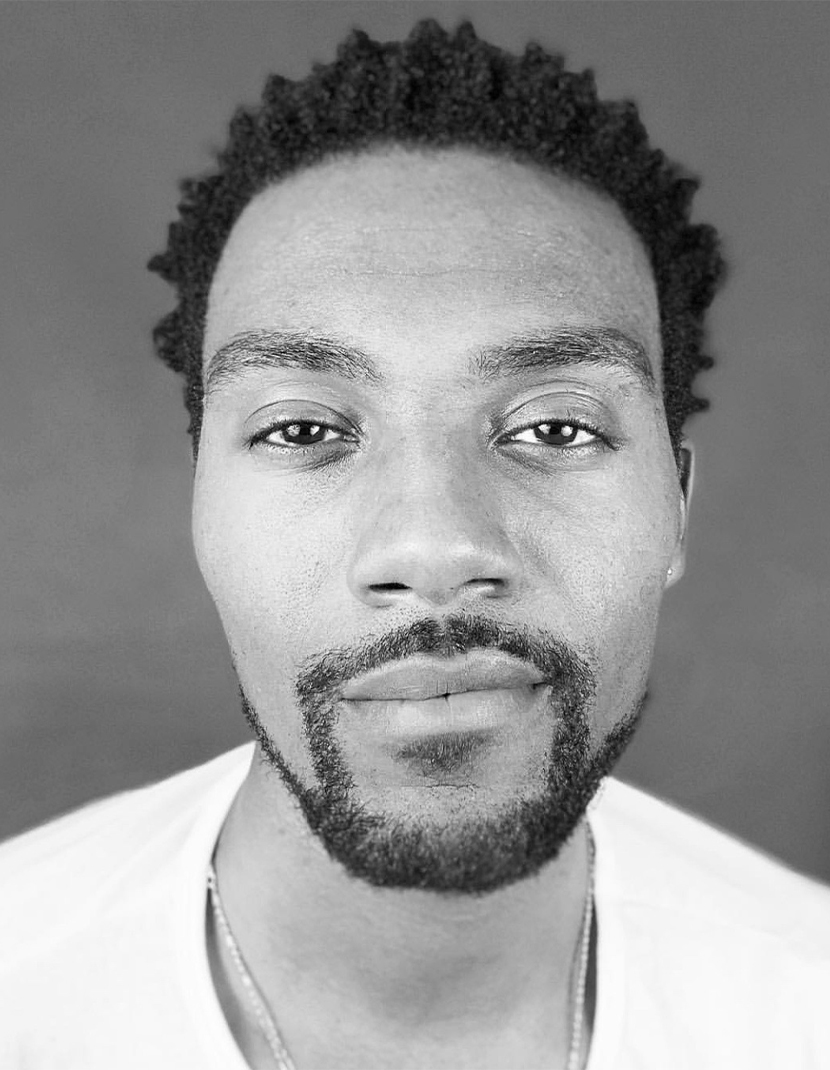 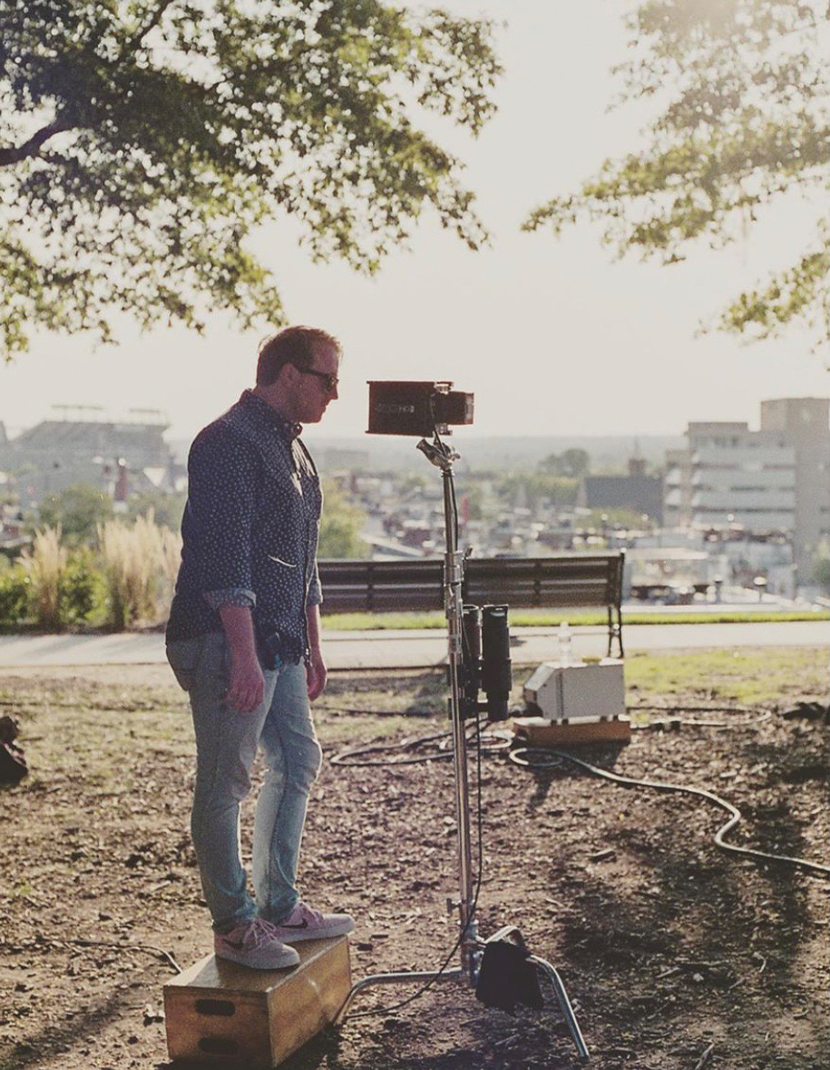 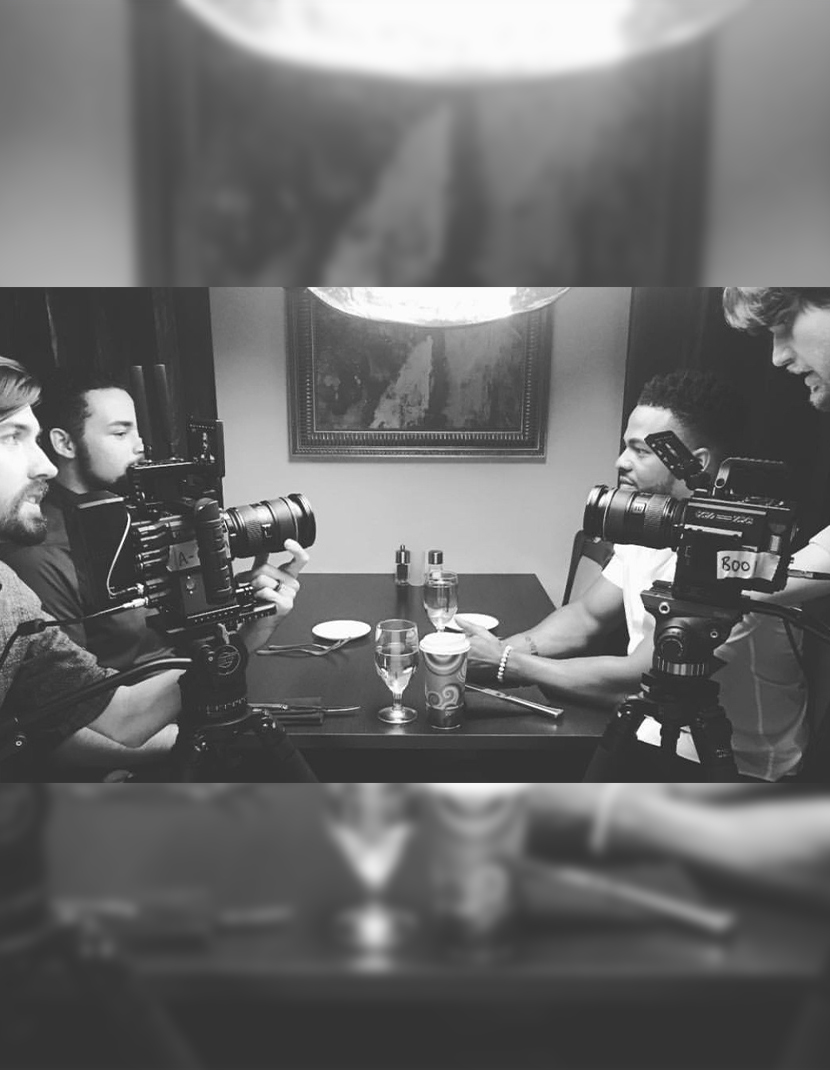